As they approach their 10 year mark, MORTAL TORMENT shows no signs of slowing down. In fact, this Greek death metal titan has reached higher grounds in terms of musicianship. Their hard work has granted them to perform alongside death metal heavy weights such as CARCASS, DECAPITATED, DEFEATED SANITY and more. To celebrate this decade of brutality, MORTAL TORMENT brings forth their highly anticipated sophomore album Cleaver Redemption. 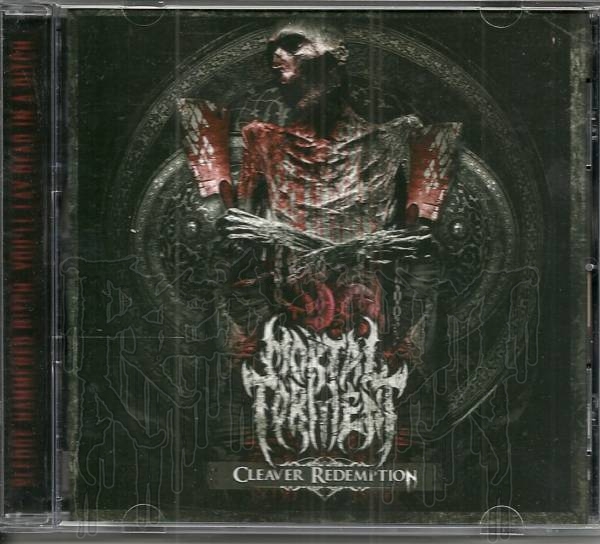