This version of Primitive Brutality’s “Time Displacement” Limited to 500 hand-numbered Digipaks!
Primitive Brutality is the work of Roger Beaujard (Mortician, ex-Malignancy, Womp Rat, GRIND.bot, etc.) “Time Displacement” was originally a collection of demo songs done a few here, a few there, from 1999 to 2013 or so, but has now evolved into the first “real” release for Primitive Brutality. All the songs were re-recorded from October to November 2014 including some riffs and parts of songs that go waaaaaaayyyyy back to the mid-early 90’s. So bottom line if you like old school death metal give it a listen and grab yourself a copy.
14 tracks 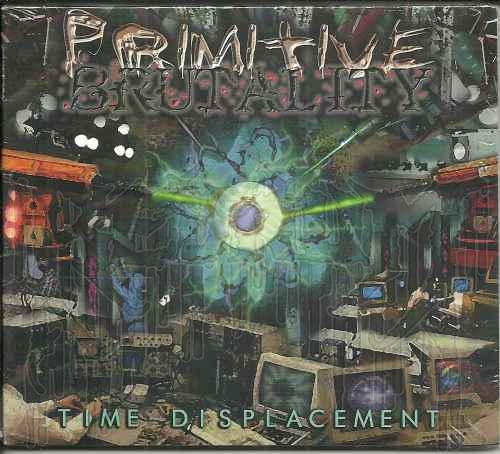 You're viewing: PRIMITIVE BRUTALITY -Time Displacement (Limited To 500 Digipak) $10.00
Add to cart
We use cookies to ensure that we give you the best experience on our website. If you continue to use this site you agree to the use of cookies and our terms of service.OK