Deathgrind/Necrocore from Germany!
The Fickers returned again, since 1993 they have left deep scares in the music-scene. In 2018 they have entered a
Radio Station and recorded their 25th anniversary album called: KFFM 931.8 in order to finally win their fight against musical decency and good taste.
More than ever, the Fickers violate different genres and styles and present and album that is so rich in his variety as it is poor in its propriety.
18 tracks 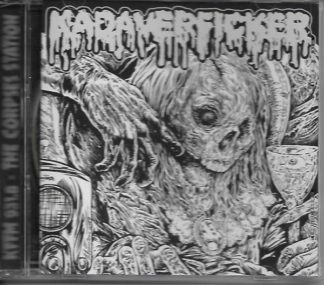