3rd full-length album of Brutal Death Metal from Belgium!
Five years after their previous album, Moker recorded a new full-length concept album with the name “Satan’s Den”. This cd is also recorded, mixed and mastered at CCR Studio with Kris Belean and contain 14 brutal Death Metal tracks , which will be faster & more technical than previous albums. Also on this album we have some guest appearance by Ross (Length of Time), Ron (Hard Resistance), Matthi (Nasty), Kurt (Serial Butcher), samples are made again by Yves Huts (Ex-Epica). Satan’s Den is for extreme brutal Death Metal fans who like fast guitar riffing and breakdowns! 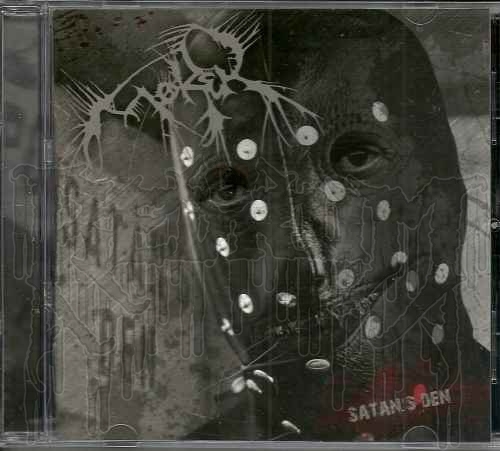 You're viewing: MOKER – Satan’s Den $11.00
Add to cart
We use cookies to ensure that we give you the best experience on our website. If you continue to use this site you agree to the use of cookies and our terms of service.OK