Fun Death/Goregrind (July 2015)
A very special record from one of the most distinctive acts in the Grind/Death-world.
Hailing from Portugal, Serrabulho were crafted in 2010, and with just one album “Ass Troubles” on Vomit Your Shirt & Rotten Roll Rex 2013, have become one of the most active bands in the scene with concerts in europe. Former members of Holocausto Canibal started a new party top act.
For fans of Gutalax, 5 Stabbed 4 Corpses, Gronibard, Gut, Waco Jesus, Spasm or Lividity 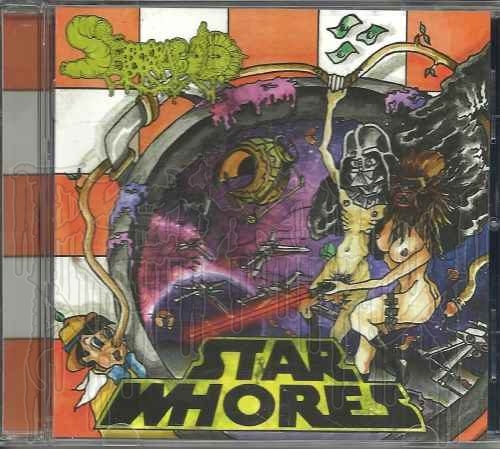