More than 600 copies were confiscated and destroyed by chinese government due to its porngraphic content. Very few copies reached Europe and it’s the rarest Grinder Mafia release so far because of that.

The planned full discography in 4 parts has never been completed. 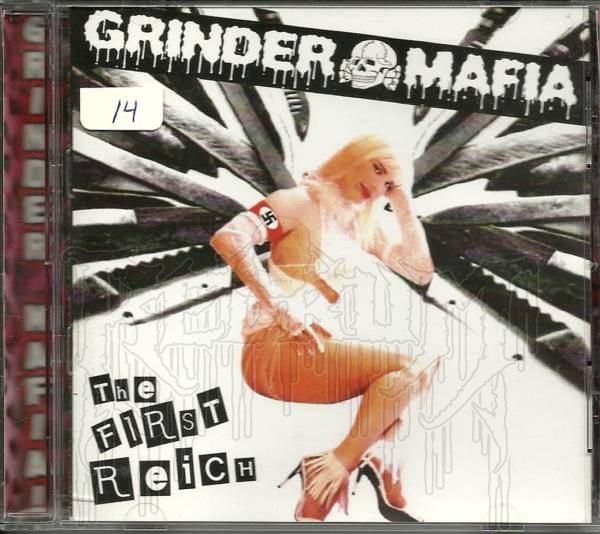