Crimson Tie is the debut EP from Seven Second Suicide, released independently on June 4th, 2013.
Limited to 900 copies, this relic is stained with the blood of every member in Seven Second Suicide. Each copy is hand numbered and assembled by the artists themselves!
“There are no image concerns here. Seven Second Suicide front man, JxRx more than looks the part, and his Keystone state band mates follow suit admirably. Not content to simply look the part, the five piece Death Metal band has a great sound with crisp instrumentals and brutal low pitched vocals. Blend in some slight hints of electronic music, and you have something visually and audibly unique.”
6 tracks 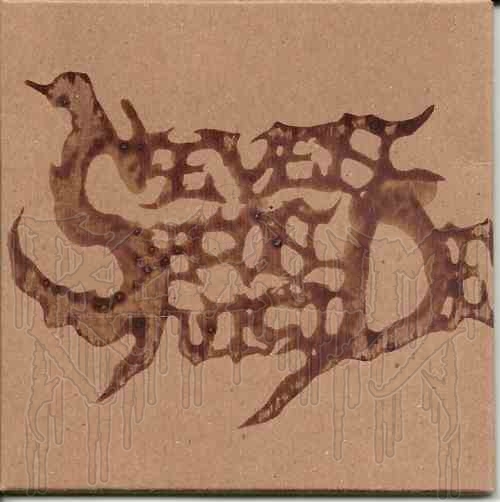